From its inception, ICR adopted as its motto “The Science of Silence” understanding acoustics and vibrations as fields of science in full evolution.

Throughout its history, ICR has focused its activity on the development of test and calculation solutions at the technological frontier, always with the aim of solving real problems with practical solutions.

The hallmark of his style of work is an absolute transparency that is certified by publishing his methods in magazines of international level.

His contracts with multinationals to which he transfers his test and calculation methods are recognition of his success. CAF in Spain, Alstom in France, Hyundai in Korea or CSR in China bear witness to this.

Currently, its alliance with the multinational China Ts-Tech has allowed it to consolidate its presence in the international market.

ICR participates in the European research project TRANSIT (TRAin pass-by Noise Source characterization and separation Tools for cost-effective vehicle certification) dedicated to the railway sector. The general objective of the project is to move towards virtual approval of railways. ICR’s contribution to the project consists in applying its knowledge in the ATPA transmission track analysis method (GTDT) for the separation of wheel-rail noise. The scope of the project also includes the study and proposal of new metamaterials-based solutions to reduce train internal noise.

ICR  leads the European research project PIANO (Path Idefintification for Active Noise cOntrol) in the commercial aviation sector, particularly focused on tilt-rotor convertible aircrafts. ICR coordinates a group formed by the company Technofirst Next Generation, the Department of Structural Dynamics (DSL) of the University of Athens (NTUA) and ICR itself, with the aim of developing an active noise control system aided by the knowledge of ATPA (GTDT) transmission paths. 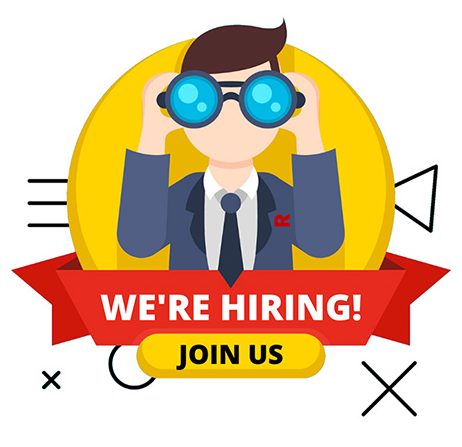 We are looking to hire a person with NVH Engineer profile, with initiative, fluent English and ability to perform noise and vibration measurements as well as numerical models (CADNAA or similar), with availability to travel occasionally and / or work a season outside Barcelona.
Interested send CV and contact details to icr@icrsl.com